NOTICE OF COOKIES: This website is operated by Roche Diagnostics Brasil Ltda., Av. Eng Billings, 1729, predio 38, 05321-900, Sao Paulo, SP, Brasil. Roche uses cookies to collect personal data relating to you and your browsing activity in order to improve the website and your browsing experience. For more information on our use of cookies and how you can indicate your preferences regarding the use of cookies, see our cookie policy.

What would Michael Scott do? 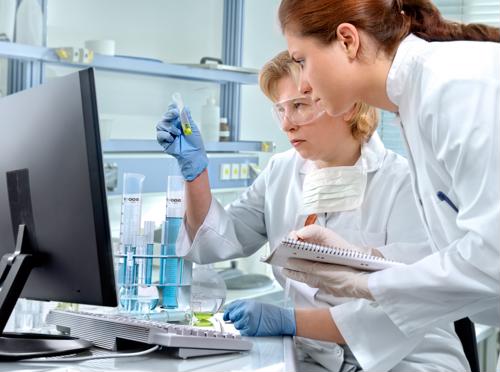 The guiding principles of lab management: Sometimes you just have to ask - What Would Michael Scott Do (WWMSD)?

While the day-to-day shenanigans at the Dundler Mifflin Paper Company in Scranton, Pennsylvania, on "The Office" may seem like a far cry from the workings of a scientific laboratory, we're here to debunk that assertion. In fact, we're going to explain to you how Michael Scott did more than make us laugh every Thursday night. Over nine seasons he taught us the importance of respect, strong work ethic and establishing meaningful human connections - the qualities we value in our leaders and that exemplify a great lab manager.

Here are the top 10 Michael Scott quotes that prove he would make a fantastic lab manager:

So, next time you are in lab and find yourself in a difficult management situation, just remember to ask yourself these five key words: What would Michael Scott do?