NOTICE OF COOKIES: This website is operated by Roche Diagnostics S.p.A., Via G.B. Stucchi 110, 20900 Monza (MB), Italy. Roche uses cookies to collect personal data relating to you and your browsing activity in order to improve the website and your browsing experience. For more information on our use of cookies and how you can indicate your preferences regarding the use of cookies, see our cookie policy. You may indicate your willingness to accept the use of cookies here: 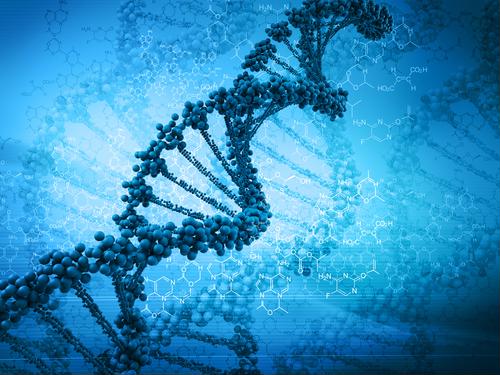