NOTICE OF COOKIES: This website is operated by Productos Roche, S.A. DE C.V., Cerrada de Bezares No. 9, Col. Lomas de Bezares, Delegación: Miguel Hidalgo CP., 11910 México, DF. Roche uses cookies to collect personal data relating to you and your browsing activity in order to improve the website and your browsing experience. For more information on our use of cookies and how you can indicate your preferences regarding the use of cookies, see our cookie policy.

Productos Roche, S.A. de C.V. has published an updated version of its Privacy Policy and Terms & Conditions, effective September 17, 2015. Your use of Productos Roche, S.A. de C.V.'s websites is governed by these documents and by continuing to use these properties, you agree to the Privacy Policy and Terms & Conditions. The revised versions of these documents can be found at the links provided. 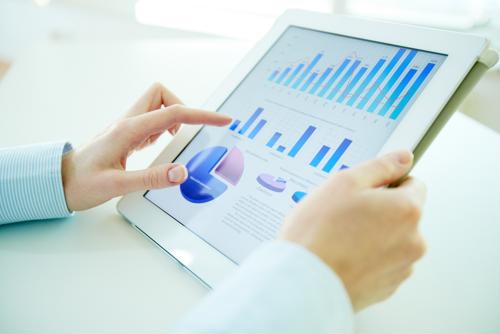